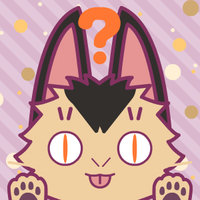 Hi! Nice to meet you, I'm a novice (read: noob) cosplayer based in the Pacific Northwest.. My first con was Kumoricon 2011, and since then I've attended 10 conventions total. This is going to be a slow year for me, cause I'm graduating high school this summer eek, but I hope to get a few quality things done!

sewing since 2010
dabbling in photography and video-capture since 2012