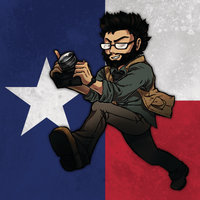 On the side, I've done consultation work for conventions, worked as a press agent and PR official as well as staff photographer for several conventions. I've also been published in CURE magazine for my coverage of J-Rock band, Gakido during a convention performance.