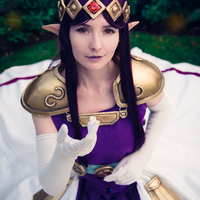 47 Followers 4 Badges 27 Galleries 21 Events
Bandit Spurs
Running with scissors; it's all fun and games until someone looses an eye ;) 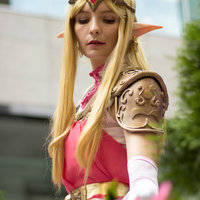